Amidst the glitz and glamour at the premiere of “Teefa in Trouble”, something controversial happened that needs our attention. While the stars took the stage inside the cinema halls, a few protestors made an appearance in the struggle of shunning the promotions of the film starring Ali Zafar, the alleged sexual harasser of popstar Meesha Shafi.

The creative director of ‘Kayseria’, Waleed Zaman Khan was also present to watch the movie or we might say to stir up a “controversy” 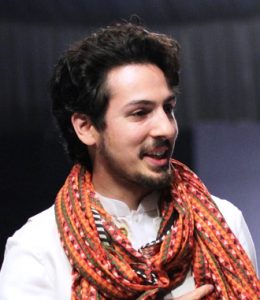 Digging in deeper, it all fired up with a live video being aired by the “Girls at Dhaba” social media page, where Waleed and his wife, Fatima, were bombarded with questions about the Shafi vs Zafar battle. In response Khan stunned the world with his statement! He said:

“Because we support sexual harassment of women”

And little did we know it soon created an uproar amongst all the feminists.

HIS OWN FRIEND WROTE THIS

Such mentality is nothing but expected from the patriarchal society we live in, but coming from a man who endorses a brand encouraging women empowerment, it’s just sad.

Followed by the massive criticism Waleed Zaman quickly resorted to an apology and clearing up his position.

With two different sides to this story, which one do you guys support? Let us know in the comments. 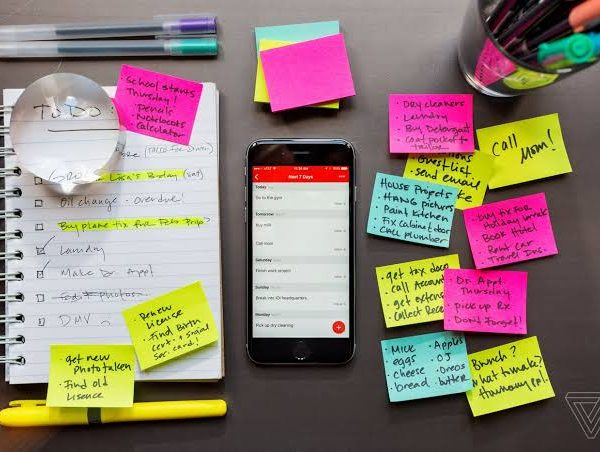